Three Common Skin Care Mistakes That Will Cost You

For those of you who do not know, I am a neuroscience geek. I graduated from Central Michigan University with a B.S. in Neuroscience, and have had a passion for everything brain-related since taking AP Psychology in high school. One topic that has had my interest right from the start is stress and how it affects your brain.

Did you know short-term stress can be beneficial?

Stress is a natural biologic response to a stressor. You may have heard of the “fight-or-flight” response, which is a physiologic reaction that occurs in response to a perceived harmful threat to one’s survival. This response is actually beneficial for us because we are able to react accordingly, such as running away if we notice someone heading toward us holding a knife.

The “fight-or-flight” response is the first stage of the General Adaption Syndrome (GAS), a model to explain stress, developed by the endocrinologist Hans Selye.

The second stage of the model is recovery or resistance, a period of time during which the brain repairs itself and restores the energy it requires to deal with the next stressful event.

The third stage of the natural stress response model proposed by Selye is exhaustion. This period is most critical to the impact of stress on individuals. Today, this is referred to as “burnout.” Hopefully, our bodies will recover in the resistance stage and avoid this altogether.

How can stress be useful on a regular basis?

As I mentioned, some stress can be beneficial. It turns out that there is a relationship between performance and arousal/stress (In this case, these two terms can be used interchangeably). This phenomenon is the Yerkes-Dodson Law, and states that increased arousal can help improve performance, but only up to a certain point. At the point when arousal becomes excessive, performance diminishes.

Have you ever noticed that you perform better when you are just a little bit nervous?

The anxiety you experience before an exam at school is one example of how the Yerkes-Dodson Law works. An optimal level of stress can help you focus on the test and remember the information that you studied, while too much test anxiety can impair your ability to concentrate and make it harder to remember the correct answers.

Too much stress is harmful.

During the stress response, the adrenal glands release the hormone cortisol. The more stress people are under, or think they are under, the greater the amount of cortisol that is pumped into the blood by the adrenal glands. If too much cortisol is produced (acute stress) or is maintained at high levels in the bloodstream for too long (chronic stress), it can be very harmful.

Is cortisol really that bad?

Cortisol can cause numerous physical problems including blood sugar imbalances like hyperglycemia, a decrease in muscle tissue and bone density, and high blood pressure. It also can make the body more susceptible to disease by lowering immunity and inflammatory responses in the body, thus making it more difficult for wounds to heal.

Chronic stress and cortisol can damage the brain.

Chronic stress actually triggers long-term changes in brain structure in function. A study published earlier this year in Molecular Psychiatry found that chronic stress and elevated levels of cortisol can generate more overproduction of myelin-producing cells in the brain and fewer neurons (brain connections) than normal.

These myelin-producing cells are called oligodendrocytes, and function to produce a myelin “blanket” around neurons, which serves to speed the flow of electrical signals between neurons and brain regions.

Cortisol is believed to affect the neural pathways between two areas of the brain, the hippocampus and amygdala, which might create a constant state of “fight-or-flight.”

Excess cortisol stimulates glucose production in the body, and then this excess glucose is usually converted into fat, ending up as stored fat. Particularly, too much cortisol has been shown to be related to an increase in the amount of abdominal fat. Abdominal obesity, one of the most dangerous types of obesity, is one that contributes to an increased risk of metabolic syndrome, diabetes, and heart disease.

You have control over your mind and body! The science of neuroplasticity:

The structure of your brain is constantly undergoing changes through plasticity. Mindset, stress, and behaviors are always shifting. Neuroplasticity makes it possible to change the structure and function of your brain.

Make daily conscious choices of a healthy mindset and behaviors that will improve the structure and connectivity of your brain. Be sure read my next blog, which will cover natural practices for reducing stress on a daily basis. 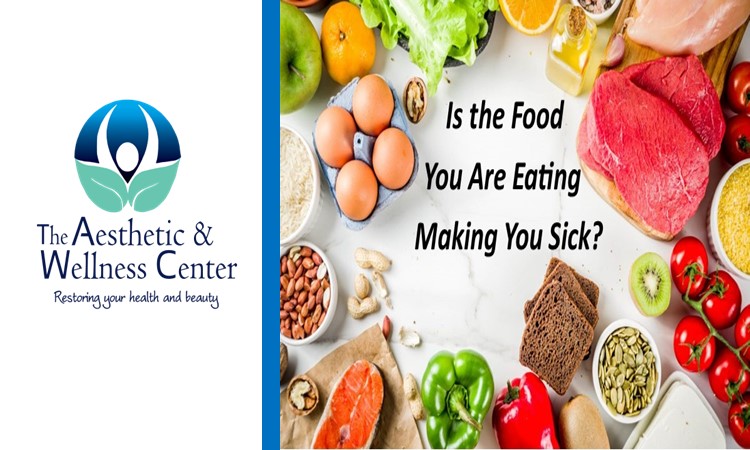 Is the food you are eating making you sick? 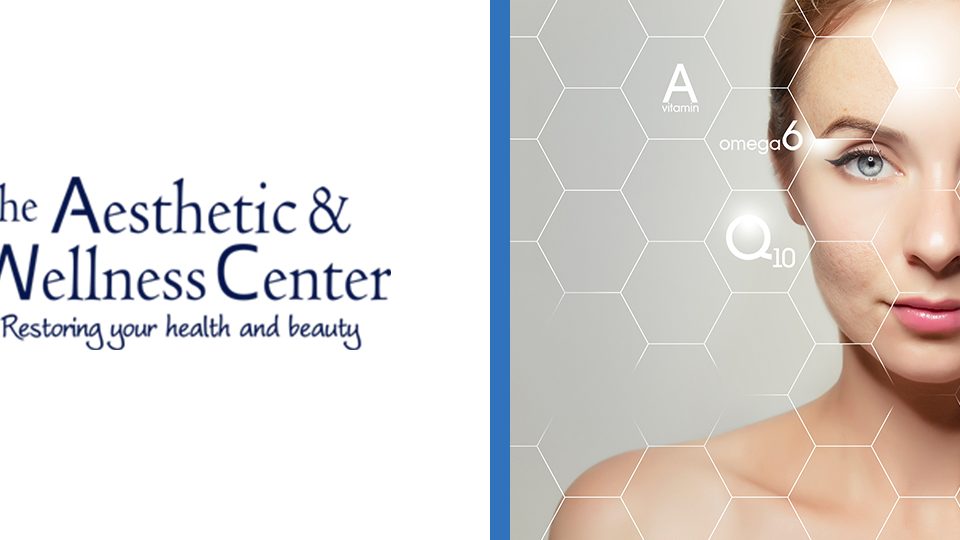 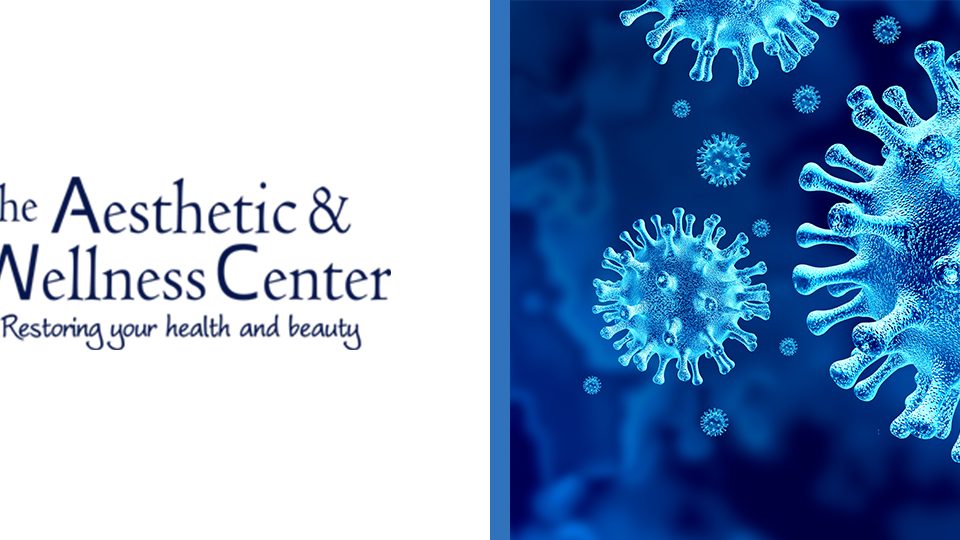 How to Support Your Immune System During the COVID-19 Pandemic 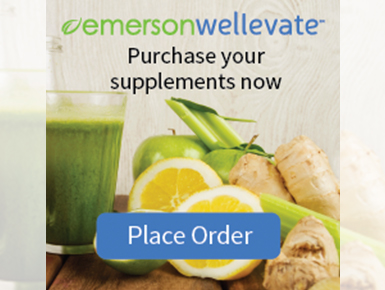